Every time the teacher turned off the lights to show the class a film, Di Ruocco would immediately fall asleep on his desk.

He began to observe the student more closely, watching what he ate at lunch. The next time he showed a movie, he gave Di Ruocco some pretzels to eat beforehand thinking it would keep him awake.

“As soon as the lights went off the movie went on, and mid-bite my head just hit the table,” said Di Ruocco.

When he woke up disoriented the teacher, also a coach, called a meeting with the principal and told

Di Ruocco that he could no longer play soccer unless he got checked out by a doctor.

Di Ruocco initially resisted the idea, thinking he was simply tired. However that year he had also crashed a car when he fell asleep behind the wheel.

Di Ruocco was ultimately diagnosed with narcolepsy, a disorder that affects approximately one in 2,000 people in North America.

Characterized by both extreme daytime fatigue and sometimes insomnia, people with narcolepsy can experience uncontrollable sleep attacks as well as long periods of extended sleep.

For Di Ruocco the journey of discovering what the disorder is and how it affects his life has ultimately led him to the Sleep In 2015 project.

Designed to raise awareness about sleep disorders and sleep health, it is the first international event of its kind planned for National Sleep Awareness Week.

Initiated by the non-profit organization Project Sleep, participants all over the world will take up the challenge to stay in bed for 12 to 48 hours over the weekend of March 6 to 8. Initiated by Julie Flygare, author of Wide Awake and Dreaming: A Memoir of Narcolepsy, the original inspiration came from John Lennon and Yoko Ono’s famous Bed-Ins for Peace. 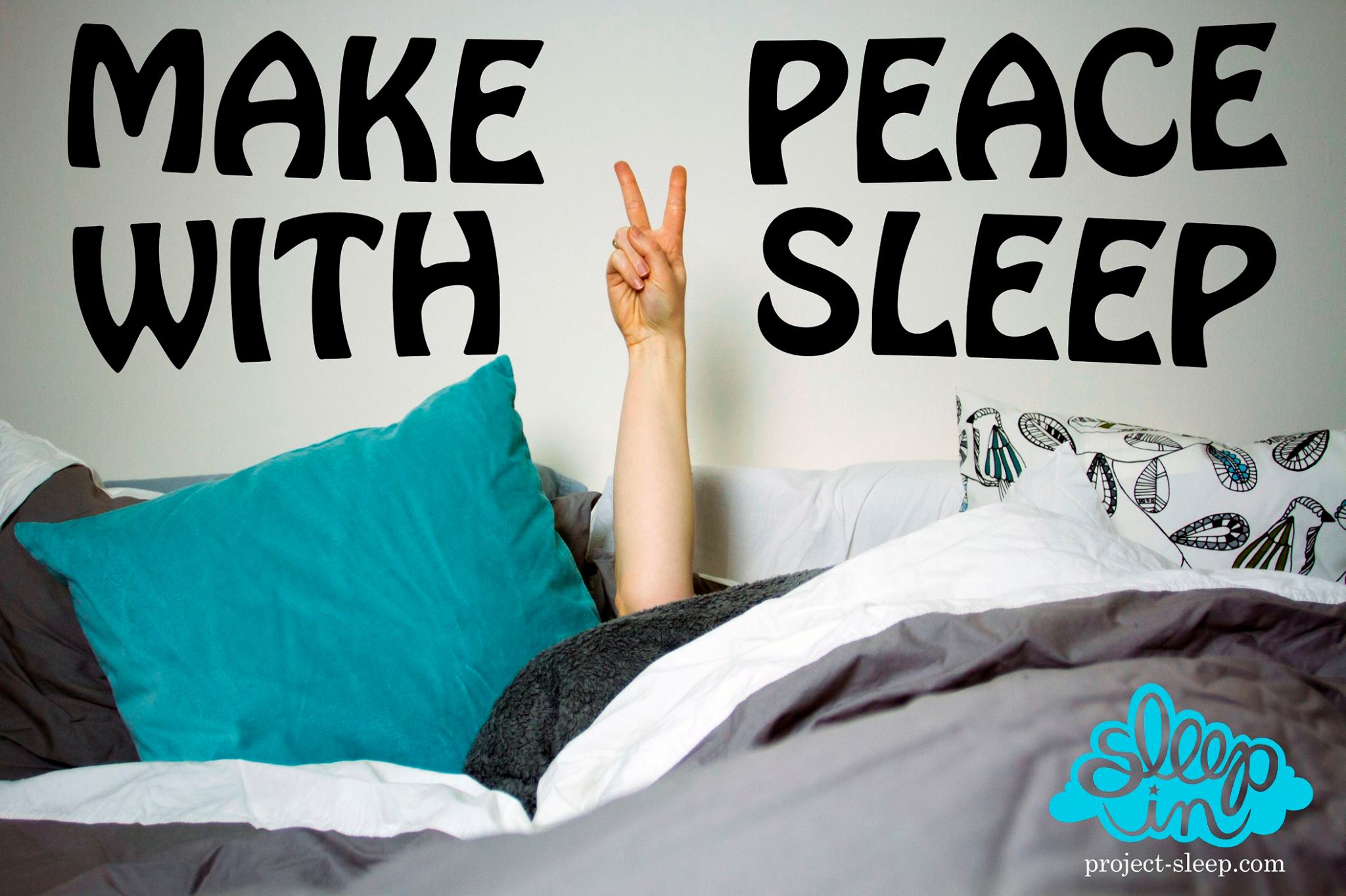 “They were doing it for issues around the Vietnam War, and we’re doing it for sleep health; not just about narcolepsy but to bring more awareness to North Americans that sleep is imperative to people’s health,” said Di Ruocco. “As we get busier, as a population. .. we slack on the sleep and that has effects on everyone’s health, not just the person with narcolepsy or insomnia or sleep apnea.”

On Sunday Di Ruocco will host his own Sleep In event, featuring a concert in his living room with musician Kendall Patrick and the Headless Bettys.

The concert will be webcast on the Project Sleep website at www.project-sleep.com. More information can also be found at www.kendallpatrick.com.

Join us on the