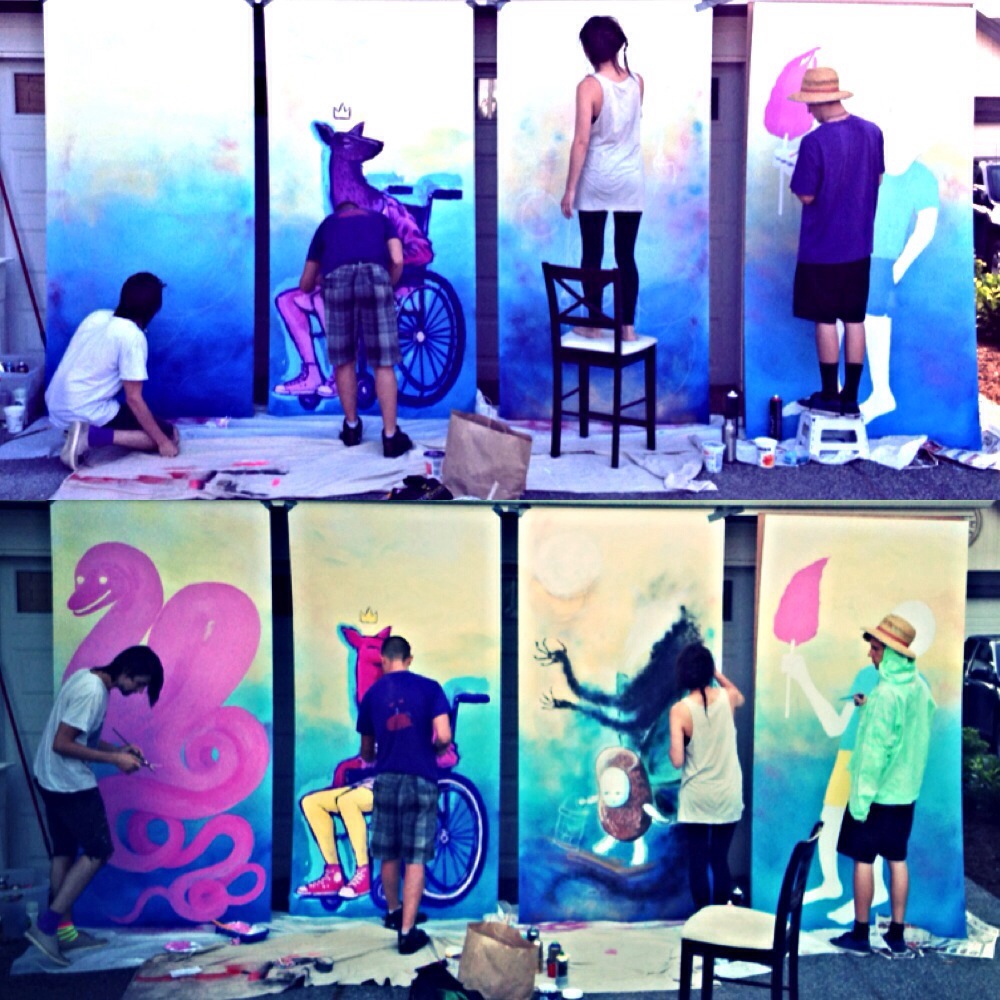 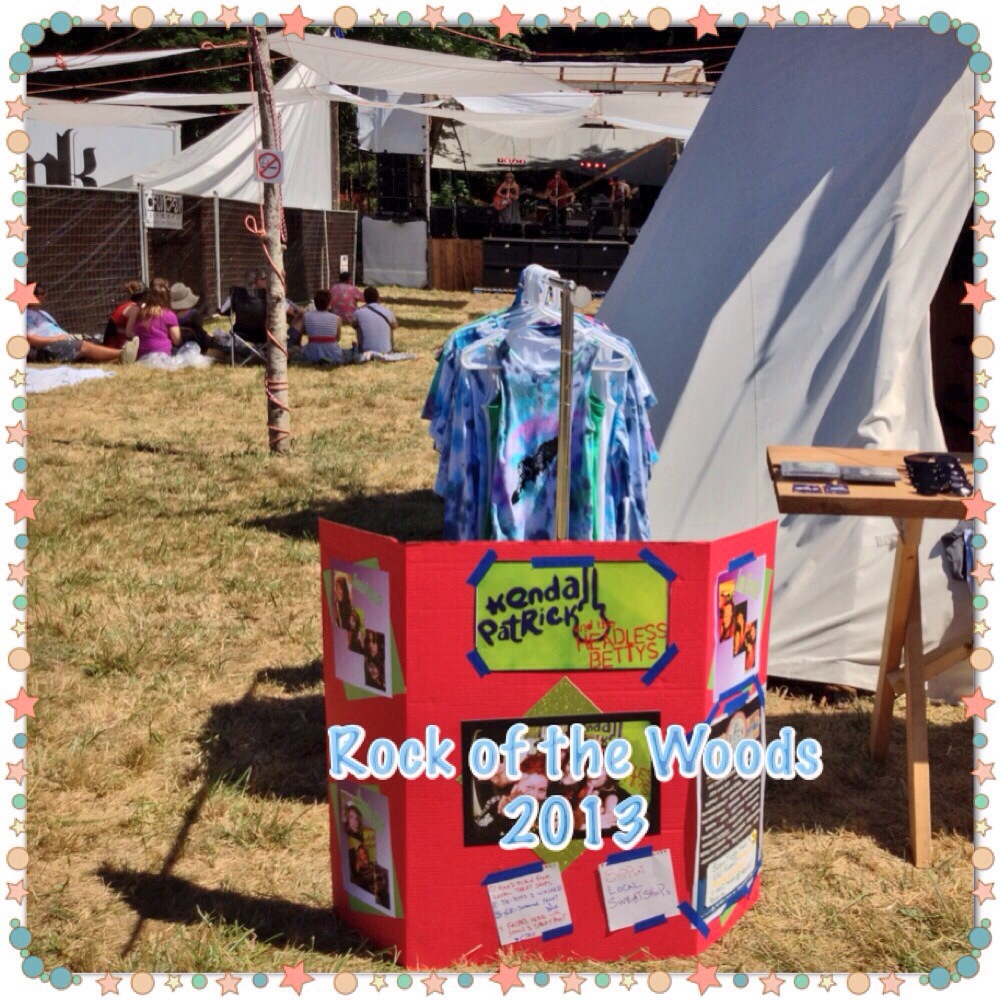 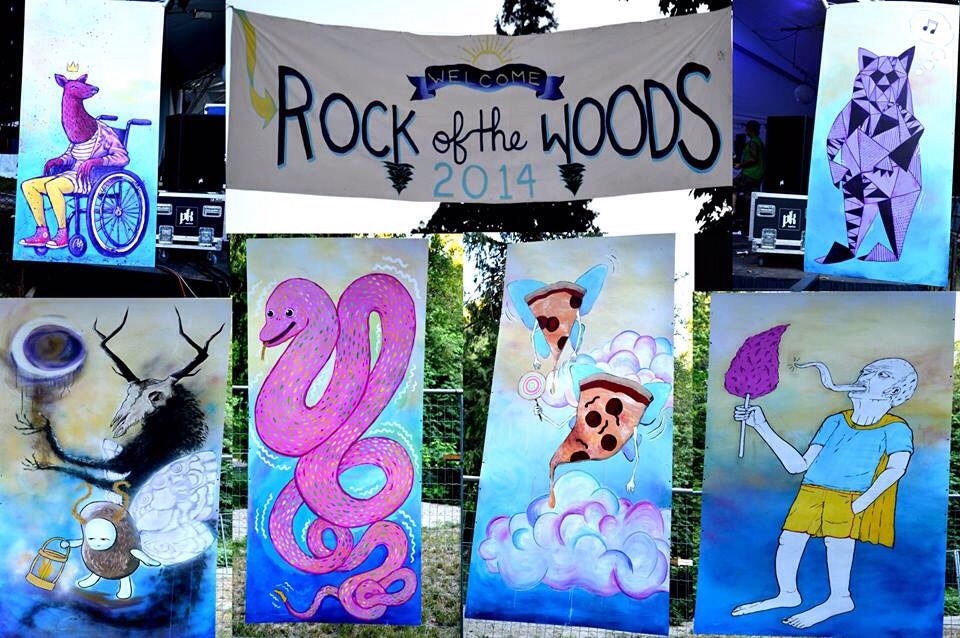 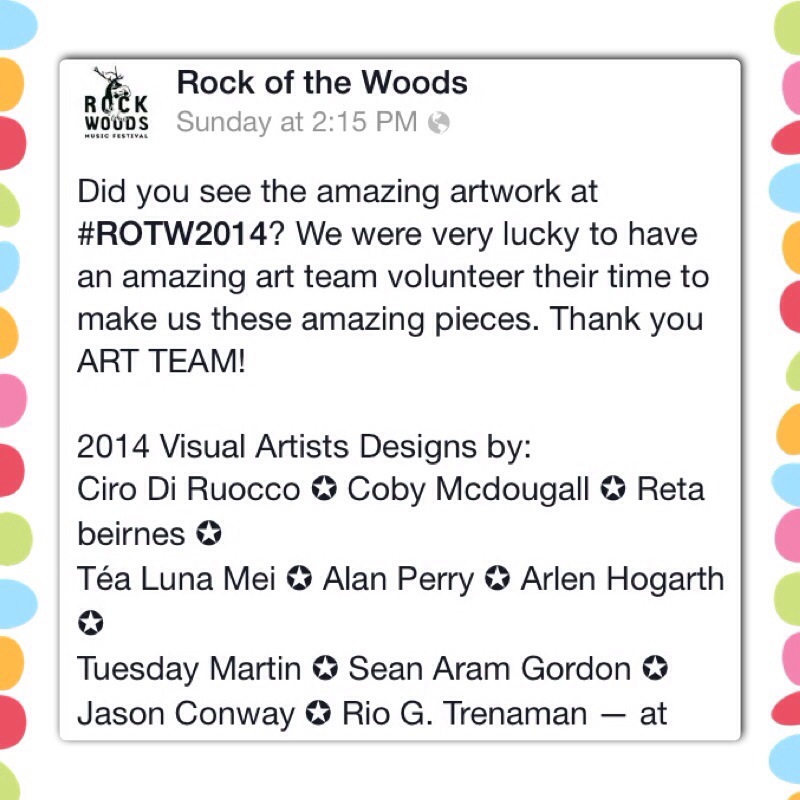 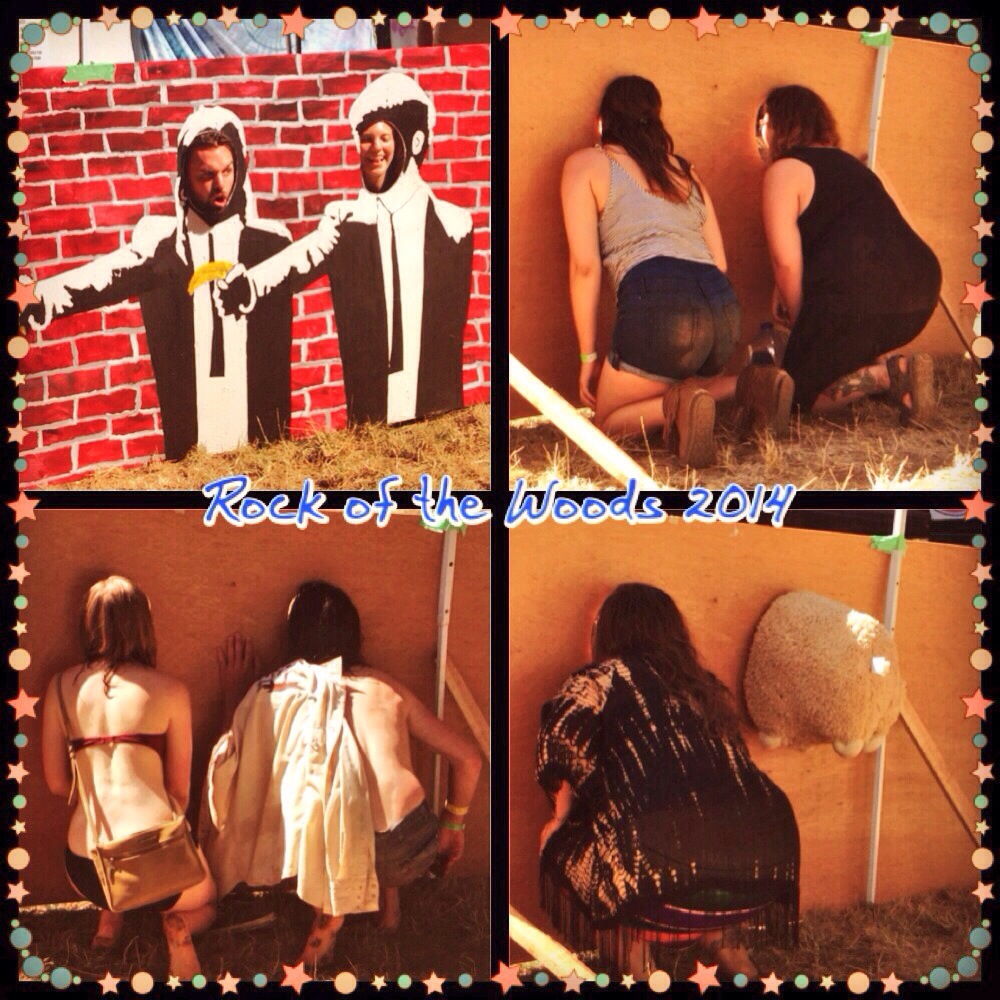 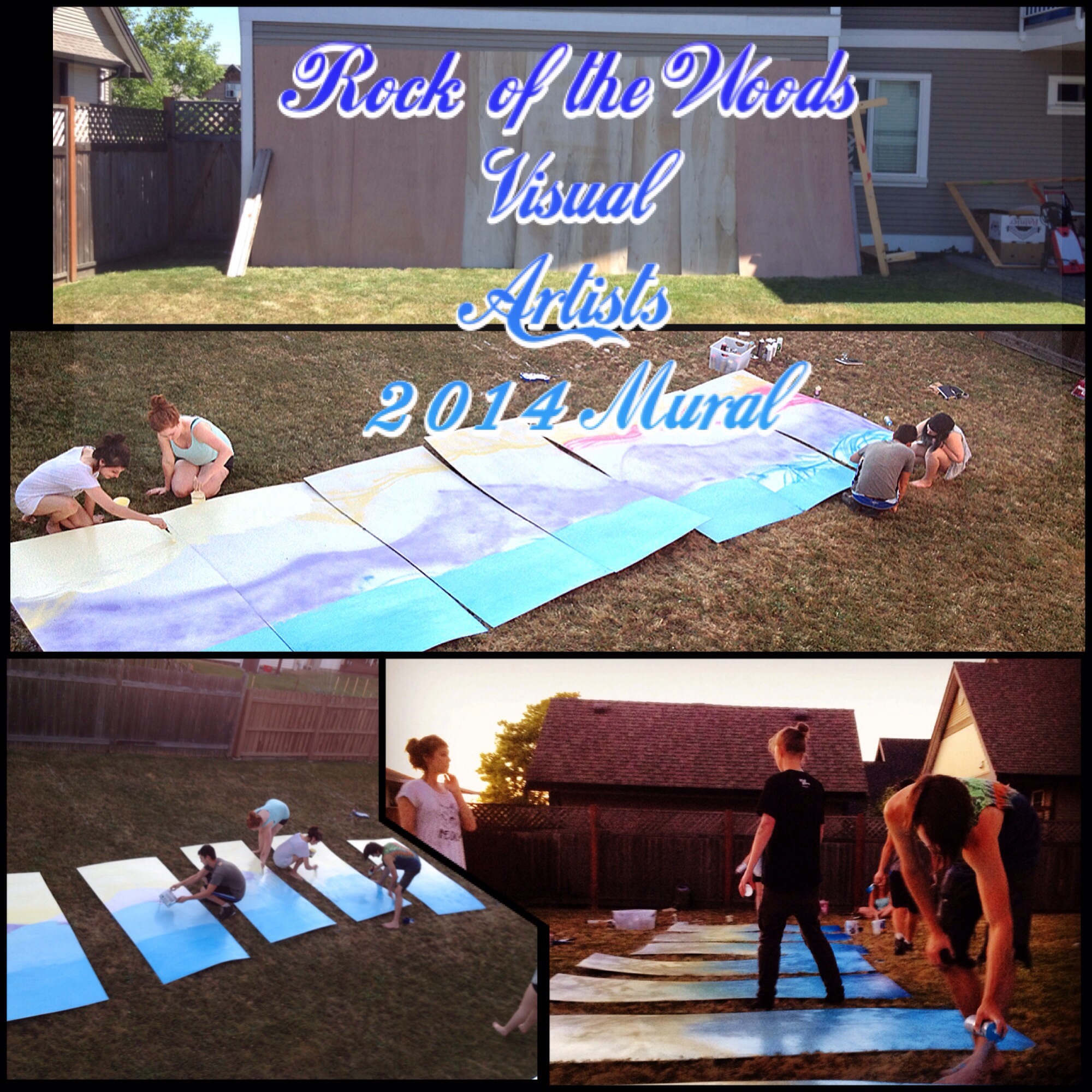 I woke up after the spring semester was over feeling lost. My objective was over.. no goals, no drive, and simply just exhausted. I was instructed to lighten up, relax , and for heavens sake get some sleep.

Easier said then done for me. So what did I do? I talked to professors about jobs and future plans. What I learned was the only certainty that university could offer me was if I got an accounting degree. Then I would most likely have a job. That was not music to my ears. Then I heard something that would resonate with me. The kind marketing professor said well there is another school of thought. You could carve your own niche, somewhere between entrepreneurship and digital marketing. He challenged me to spend my summer surrounding myself with people I find interesting and to also not turn a job down, even if it means working for free. The reasoning being that eventually these people will provide lucrative opportunities or introduce you to someone that will.

So I am paying my dues. It’s better than relaxing. I submitted a proposal to Rock of the Woods Music Festival for a Visual Art display. I am now a proud member of the staff. My title: Art Director. This allowed me to also give back to my fellow Art & Design club members.
Providing them with discount tickets and exposure for their work. 11 days til the music festival.