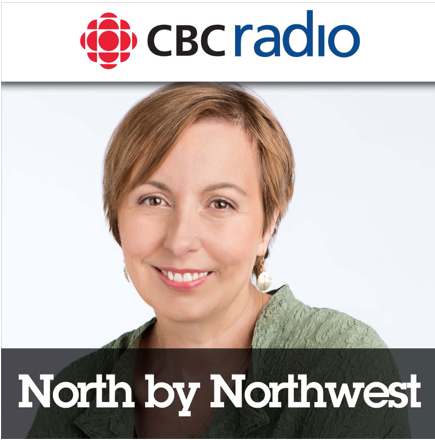 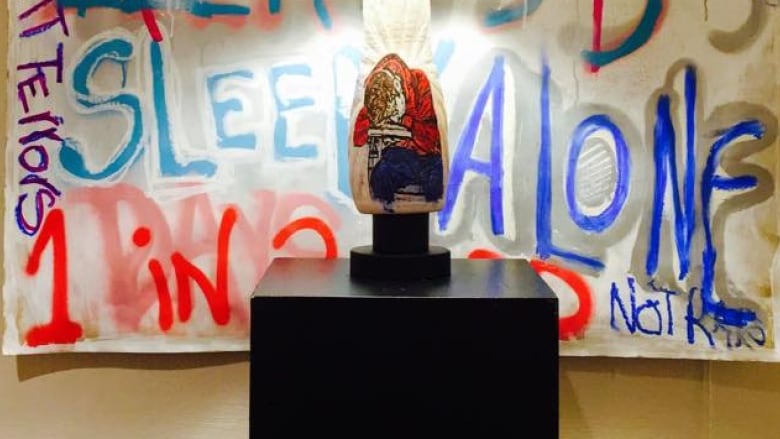 END_OF_DOCUMENT_TOKEN_TO_BE_REPLACED

"They were doing it for issues around the Vietnam War, and we're doing it for sleep health; not just about narcolepsy but to bring more awareness to North Americans that sleep is imperative to people's health," said Di Ruocco. "As we get busier, as a population. .. we slack on the sleep and that has effects on everyone's health, not just the person with narcolepsy or insomnia or sleep apnea."

Hope that comes in the form of a mug.

I am what they call a seeker. A see-er. My inner vision is what drives me to action. It is about inspiring others by transmitting my triumphs through ceramics and blogs to my audience.

As I lay in bed hallucinating, waiting to fall asleep, I see a brighter future for the place I grew up. Maybe my experience can help. I don't have a desire to live back in Vermont but I would like to be of service. How can I do that? How can I impact a change to a place stricken by prescription pills and heroin, my home that I am proud to be from but scared for friends and family.

Lately I have been struggling of sorts. Approaching my 30's and reflecting back over my 20's. So what has changed? That feeling of invincibility has evaporated.. The notion of wanting to be good at everything looks unrealistic from where I sit today.

What if I only have time to be great at a few things? What if I can only be masterful at one craft?

Ceramic work and the dedication it evokes has given me a renewed sense of self-confidence. When I am at the wheel, I don't feel tired. I am not fighting off sleep. I am just innocent and me. The clay reflects back an honesty about where I am at that I am unable to see in the mirror. It teaches me self-care, patience, and humility. Without that perspective of self.. I am lost.